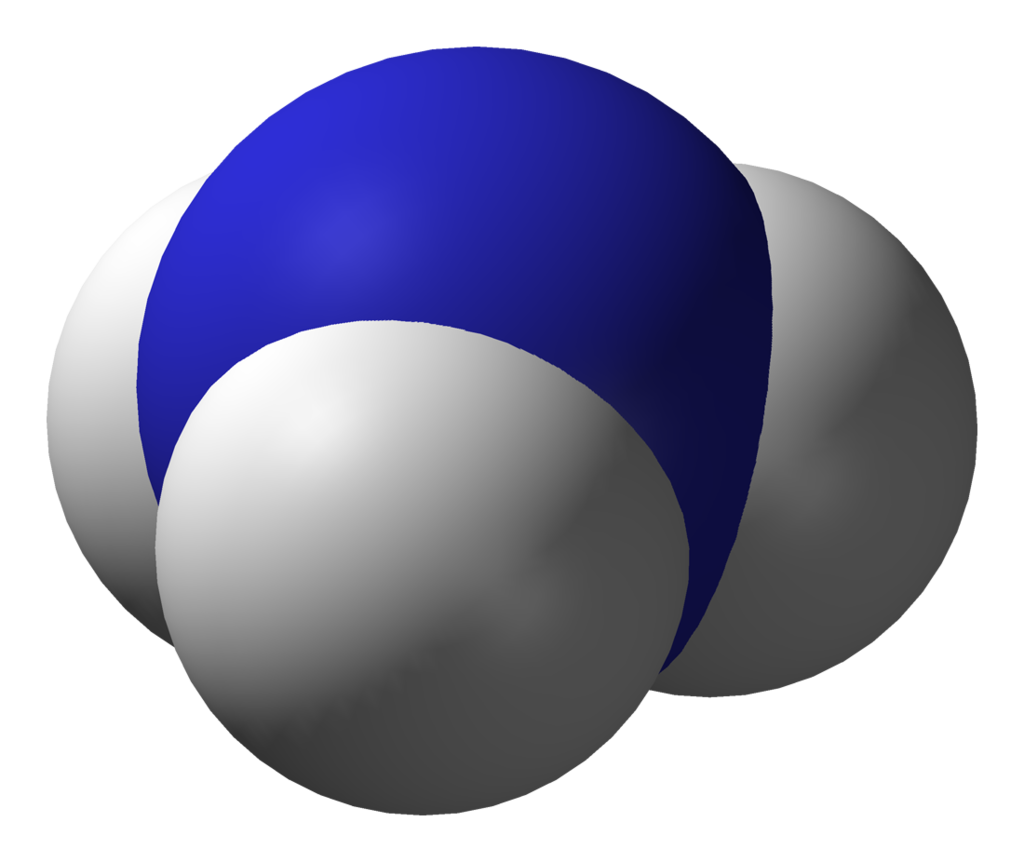 Ammonia is a compound of nitrogen and hydrogen with the formula NH₃. The simplest pnictogen hydride, ammonia, is a colourless gas with a characteristic pungent smell. It is a common nitrogenous waste, particularly among aquatic organisms, and it contributes significantly to the nutritional needs of terrestrial organisms by serving as a precursor to food and fertilizers. Ammonia, either directly or indirectly, is also a building block for the synthesis of many pharmaceutical products and is used in many commercial cleaning products. It is mainly collected by downward displacement of both air and water. Ammonia is named for the Ammonians, worshipers of the Egyptian god Amun, who used ammonium chloride in their rituals.

The GDA 2526 Ammonia (NH₃) gas sensor is a 2 wire 4-20 mA Loop Powered device. It has an electrochemical sensing unit which is temperature compensated and easily replaceable.

Designed to be used where areas that are difficult to gain access due to distance or toxic environment. As well as to detect greater ranges of toxic gases using advanced Pyrolyzer technology converting electrochemically inactive gases to easily detected gases.